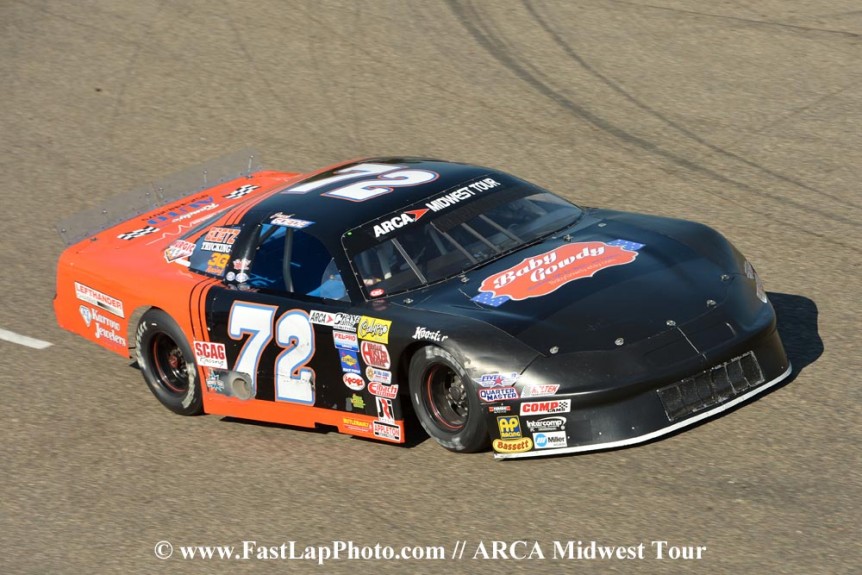 by Kari Shear-Carlson / Aug 3, 2015 - Jacob Goede is, as they say, “on a roll” at Elko Speedway in Elko, MN. In 2014, Goede won seven super late model features and went on to win his first ever track championship. This past Saturday night, Goede won his eighth feature out of the 12 that have been run so far in 2015, in what appears may be the road to a second track championship. In 2009, Goede was the Midwest Tour Rookie of the Year. He has two Midwest Tour victories, one in 2007 and one in 2009. One of Goede’s most memorable race wins came in a late model event in 2007 at the high banks of Bristol Motor Speedway. 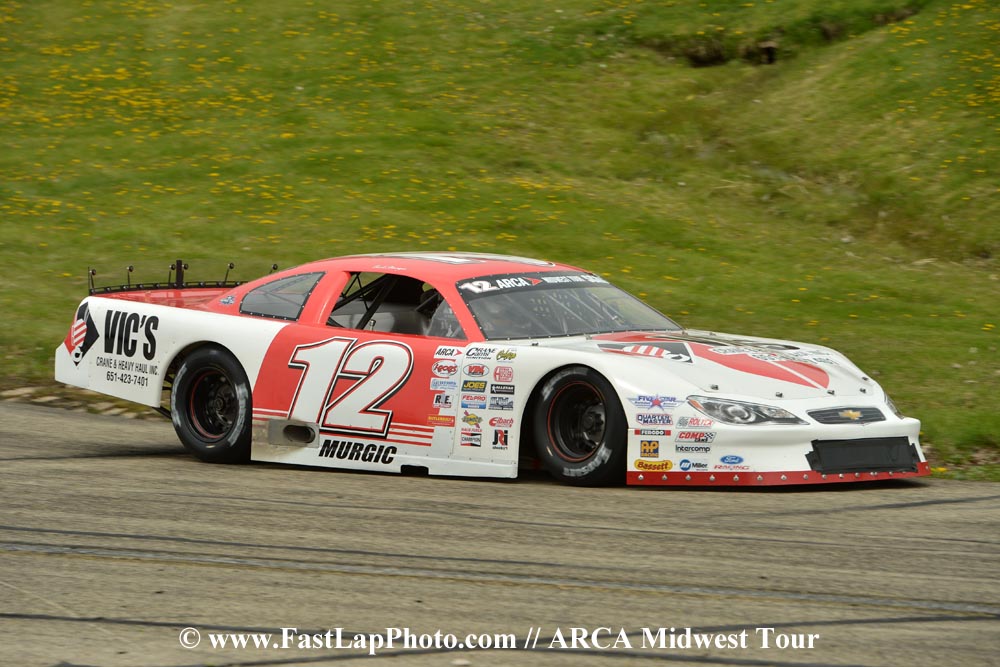 Another former Midwest Tour Rookie of the Year, Nick Murgic, will be joining the field at Wisconsin International Raceway. Murgic was the 2008 Midwest Tour ROY and has one fast qualifier award in the series. Nick has three NASCAR Whelen All-American Series feature wins at Elko Speedway. One of those was an event his father, Steve Murgic, won in 1993, the Dwain Behrens Memorial.

Dalton Zehr has recorded over 45 super late model feature wins in his young career. He is the 2014 TUNDRA Super Late Model Series Champion. He was also the 2014 Rookie of the Year at Wisconsin International Raceway. In 2013, Zehr was the Norway Speedway Champion, as well as the ASA Racing National Champion. His most recent win came last Saturday night at State Park Speedway in Wausau, WI in the TUNDRA Series.

Stay tuned as we continue to highlight the best short track drivers in the country making their way to the Dixieland 250 on Tuesday, August 4th.

The ARCA Midwest Tour will also be joined by the Big 8 Series on Tuesday night, August 4th. The grandstands will open at 4:00pm. Qualifying will begin at 5:00pm, opening ceremonies will be at 6:15 and racing at 7:00pm. See you there!

To learn more about the Automobile Racing Club of America Midwest Tour, log on to arcamidwesttour.com. The Automobile Racing Club of America (ARCA) is among the leading auto racing sanctioning bodies in the country. Founded in 1953 by John and Mildred Marcum, the organization administers more than 100 events each year in multiple racing series, including the ARCA Racing Series presented by Menards, the ARCA/CRA Super Series, the ARCA Truck Series and the ARCA Midwest Tour, plus weekly racing at Toledo and Flat Rock Speedway.