by Gregg Paul
Ordinarily in poker a pair will always beat one of a kind. However, in the Swiss Colony Howie Lettow Memorial 150 presented by RaceTeamGear.com, Kyle Busch held off both Travis and Johnny Sauter to capture the checkers in ARCA Midwest Tour presented by Lester Buildings and Scag Power Equipment race that was unfortunately cut short by darkness after only 115 laps.

“It’s awesome to come out to Milwaukee,” said Kyle Busch. “My dad grew up coming to these races here, Indy Car races, NASCAR races. Me, I like coming to the Mile. I love Super Late Model racing, so this is like the best mix in the world for me. Especially coming here with the memorial for Howie Lettow and his race and being his name that’s on it and being able to compete with the rest of the ARCA Midwest Tour. It was really a lot of fun and I had a great time while we were here. There’s nothing sweeter than being able to win the race of course and end up in Victory Lane but it’s a true testament to this team everybody that works so hard on this car and brought a really good piece for me to drive.”

Busch’s piece was so good for him to drive that it seemed like he was in a world of his own. He set fast time in qualifying and quickly got to the front after having to start 14th with the invert. By lap 9 he was already pressuring Boris Jurkovic for the lead, and just a lap later he made the pass and set sail.

Once in the lead, Busch simply drove away from the competition, opening up as much as a four second lead over the rest of the field.

A yellow flag on lap 20 when Johnny Van Doorn stopped in turn four bunched up the field and perhaps gave the rest of the field a chance to move in on Busch. When the cone came out, Travis and Johnny Sauter were able to move up on the outside and into the top five.

As the green flag flew Busch easily put some distance between himself and Jurkovic, while Johnny Sauter moved around Travis and quickly moved closer to the front. Although the Sauter’s march towards the front will be slowed by another yellow on lap 33.

Another green flag and another Kyle Busch great restart. However, this time having Johnny Sauter on his bumper, Busch would not get away as quickly. Sauter was even bump drafting Busch NASCAR style down the front straightaway heading into turn one.

Busch and Sauter steadily pulled away from the field, putting several car lengths between themselves and third place Boris Jurkovic.

With 60 laps in the books, Travis Sauter moved around Jurkovic for the third spot and was starting to gain on Busch and Uncle Johnny. Just seven laps later, a spin by Bryan Ortiz forced another yellow. ARCA Midwest Tour officials decided to just simply run off the remaining eight laps to get to the halfway break at lap 75.

The ten minute break didn’t seem to have much of an effect on Busch or the Sauters. Busch got another great restart, but Johnny wasn’t letting him get away. At least not for a few laps anyways.

Busch then put the hammer down and began to easily pull away from the pack. Team DOC 360 Touring Star, Chris Wimmer closed in on Johnny Sauter, but slipped up high in turn one on lap 98 allowing Travis Sauter to second spot. However by this time Busch’s lead was growing to almost a full straightaway.

Travis slowly got closer and closer to Busch, but he was running out of both time and daylight. On lap 109 it was decided by the ARCA Midwest Tour officials that it was getting way too dark to continue. They were going to throw the checkers at lap 115 instead of lap 150. Travis made a valiant effort to cut into Busch’s lead, but in the end the gap was just too big to overcome. Busch would flash across the finish line nearly three seconds ahead of Travis and another three seconds back to Johnny in third.

For Busch it was a win that makes running the Super Late Model all that much more worthwhile.

“The starting back in 14th was kind of fun,” said Busch. “It was a little dicey early there passing some cars and what not, but we got out to the front relatively early, actually a lot sooner than I expected. We were cruising out there a little bit and Johnny Sauter there on that one restart gave me a run for my money there for a while. He kept diving under me and I wasn’t sure if he was going to get me or not. He was close but we had a really good long run car. Our car would just run the same lap time all day long.”

Those same lap times is what kept the Sauters from catching Busch and keeping Travis from repeating as the Howie Lettow Memorial champion.

“That thing was really fast,” Travis Sauter said about Busch’s car. “I wasn’t very good in the first half and these guys, Kyle and Johnny were able to charge from the rear and drive by me no problem. I was barely hanging on at that point. We made some adjustments and got better but Kyle was in his own league. They asked me if it was getting too dark to race and I said it was pretty dark at that point, but I said no, because I thought I had a shot at catching him. About five laps later when he just totally drove away I was like it’s dark now, we’re good.”

Johnny Sauter couldn’t understand why his car was so loose all day long.

“At the beginning of the race I was really, really loose,” said Johnny. “I was loose qualifying and that was when I put the tires on that we had bought here and I got extremely loose. I hadn’t had that all weekend. I thought it was just the racetrack. When I started the race I was sideways loose and when the first caution came out the tires cooled off. Next thing you know my car was Jack The Bear and I was driving by everybody. Next thing you know I am in second and all over Kyle for about five laps and he was just really working the outside groove and had a lot of momentum. I thought I could get underneath him and get close to him but momentum just pulled him down the straightaway.” 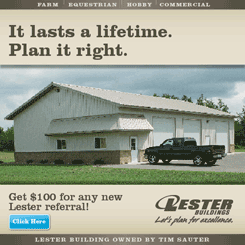 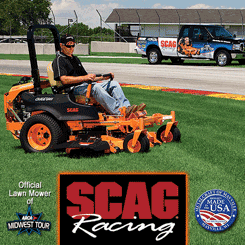 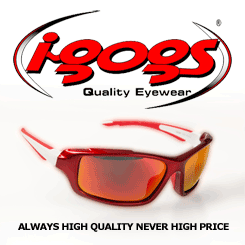 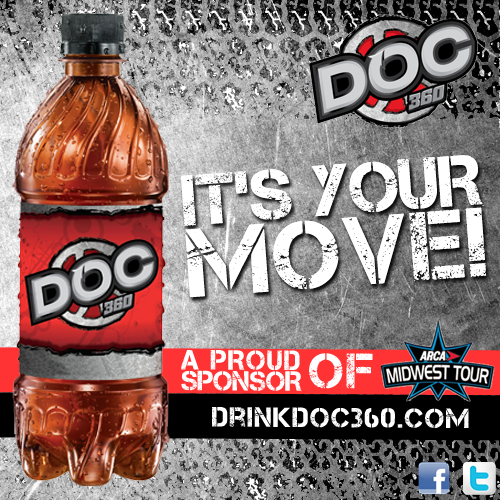 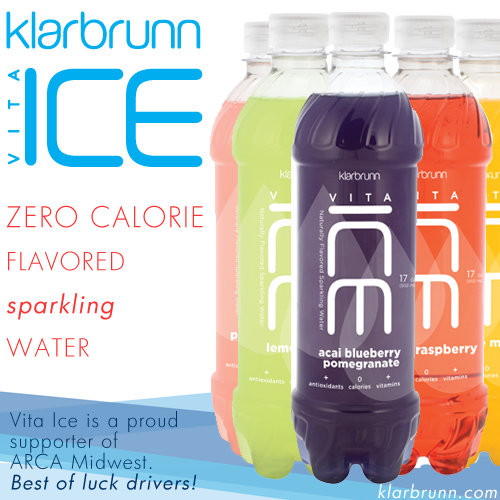 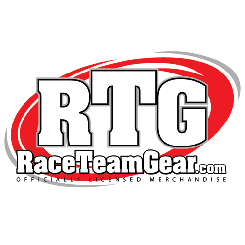